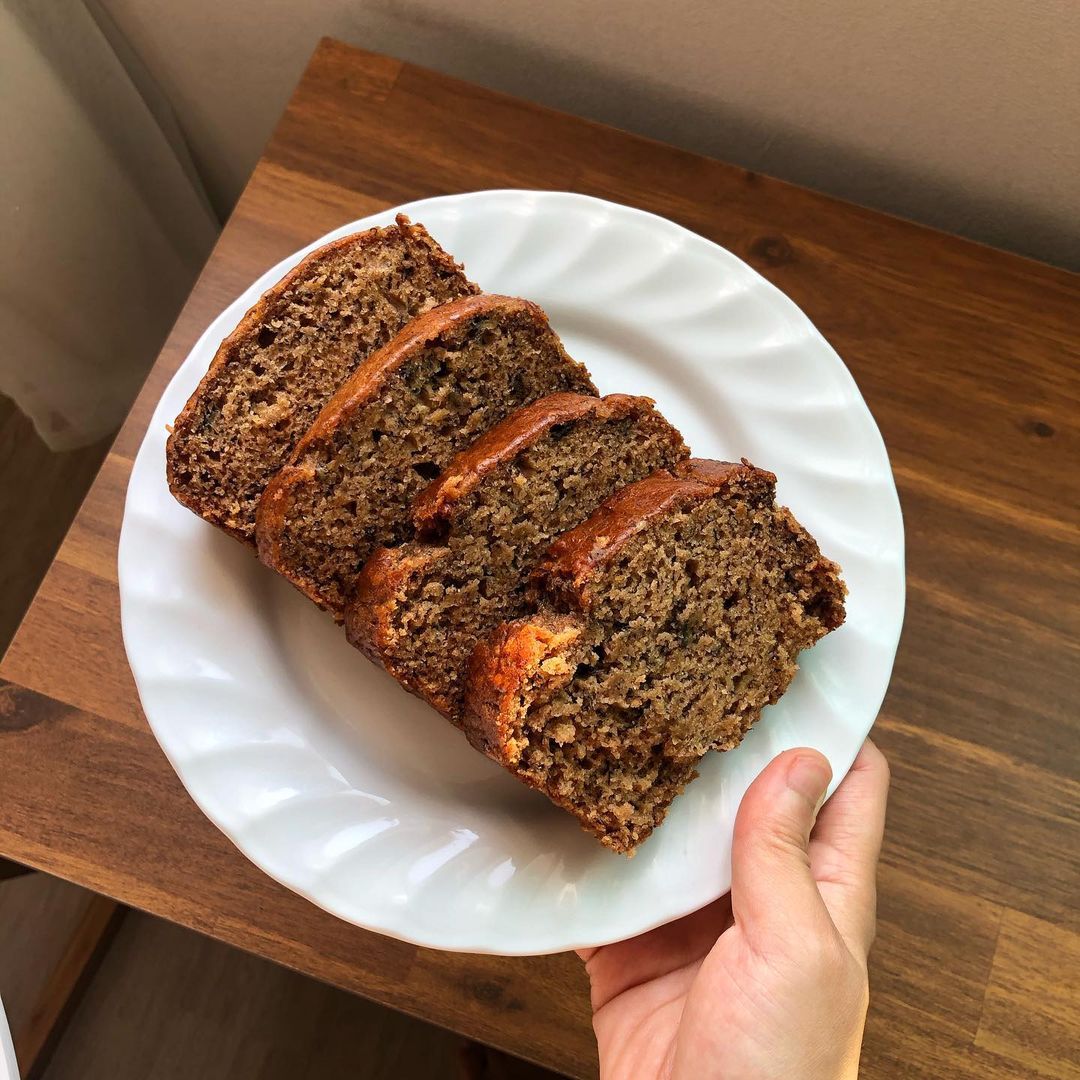 When I have moved into my first house, my brother has bought me an oven as a present. Since then baking has become one of my favourite things to do on the weekend.

I have baked the Olive Ciabatta, Vegan lemon cheesecake, Cookies, and Brownies. After many tries, there was one thing I have learned. That was when I start learning something new, it is better to start from something small and easy. In that way, I can understand how it works slowly and steadily. And from trying something easy and simple I wouldn’t get too disappointed with my results and would be able to keep my interest and passion to keep ongoing.

There are hundreds and thousands of fancy vegan cakes and bread recipes out there. And they sound like very easy and simple so I thought it wouldn’t be a big deal. But the results were often turned out not as nice as the picture I saw online. And the progress also often got me painful messy after all. I did not think about that how much time and effort people would put into their works to make their amazing vegan cakes and bread.

But if you are a beginner of baking like me don’t worry. This cinnamon Banana Bread is the one that has helped me not give up and keep practising baking! 🍌

This Cinnamon Banana Bread is so simple and easy. Anyone can make it. More importantly, it is so gooood! 🙉💛