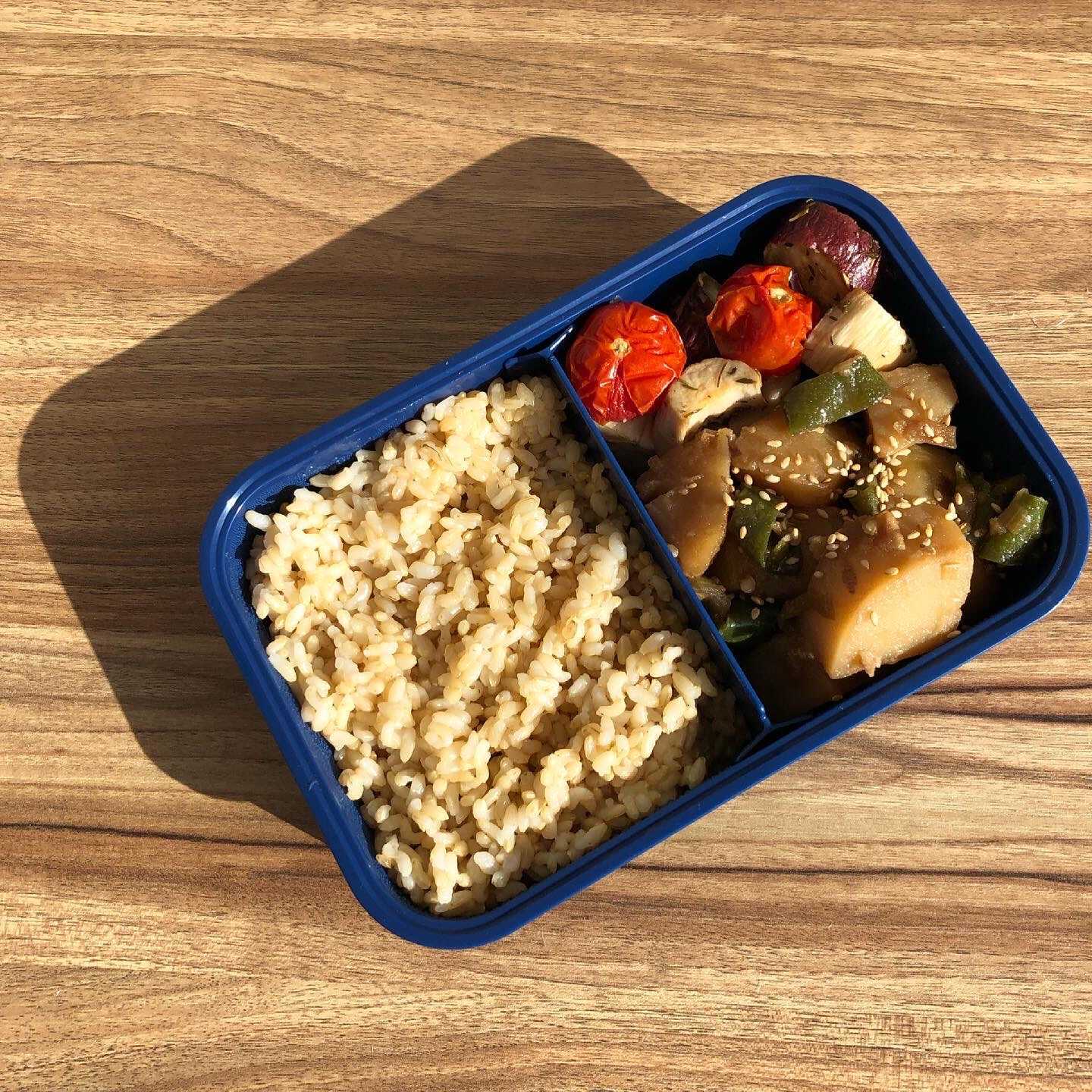 Gamja Jorim(감자조림; Korean Braised Potatoes) is one of the most common side dishes in Korean meals. In my childhood memory, I used to love eating the freshly cooked Gamja Jorim with white rice, which my mum cooked for our family dinner. The sweet, salty, and soft potatoes go perfectly well with plain white rice. If you try Gamja Jorim with just plain rice soon you will realize that your rice has already gone! 🤭🍚

Gamja means ‘Potato 🥔’ in Korean. And ‘Jorim’ refers to dishes made by simmering the main ingredient in a sauce until the sauce is reduced. Gamja Jorim only requires very simple ingredients. And its sauce is sweet and salty and goes perfectly well with white rice. And the ingredients I used to make the sauce for cooking Gamja Jorim are the ones that are common for many Korean dishes. So if you are interested in Korean foods it is a good time to check out what I used for this delicious sweet and salty Ganja Jorim!

– Rinse and dice the potatoes into cubes of 3cm in size and soak in cold water before cooking for removing the starch.
– Peel and dice the onion into about 2cm in size.
– Remove the seed from chillies and slice them thinly.
– Add all the ingredients for the sauce in a small bowl and mix them well.
– In an oiled pan, add the diced potatoes and cook them in medium heat until the potatoes are soft but before it changes their colour.
– Stir the potatoes often to prevent them from sticking to the pan or burn
– Add 1 cup of water and the sauce you made into the pan and mix them well with the potatoes.
– Boil the sauce and potatoes for 5 minutes and add the diced onion and sliced chillies
– Reduce the heat to low to bring it down to simmer.
– As you bring it down to a simmer, stir it frequently.
– Continue to simmer until the sauce is reduced and slightly thickened.
– When it is done, place them into a place and sparkle the sesame seeds for garnish and enjoy with rice 🍚